Julie has practiced immigration law since 2008, specializing in affirmative cases including immigrant petitions, consular processing, waivers of inadmissibility, adjustment of status, VAWA, U Visas, DACA, naturalization, and citizenship. Ms. Cyphers earned a Bachelor of Arts in Asian Studies with Honors from California State University, Chico in 1998. She was a research assistant at the Center for Gender and Refugee Studies at UC Hastings School of Law in 2002, and earned a Certificate in Legal Studies from Durham University in England in 2003. She graduated from Empire College of Law in December 2007 with a Juris Doctorate.

Ms. Cyphers founded the Immigration Law Clinic at Empire College of Law in 2009. She is a member of the American Immigration Lawyers Association and Sonoma County Bar Association. She speaks Spanish and Mandarin. 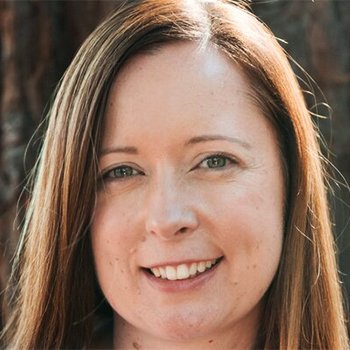 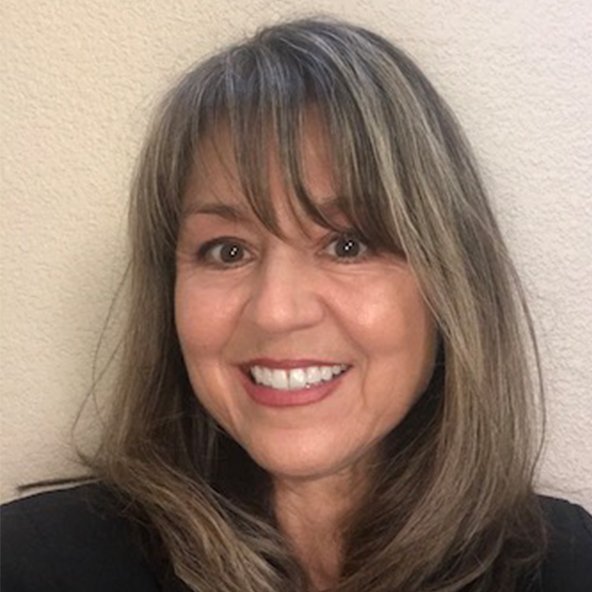 Yolanda received a Bachelor of Arts in Environmental Studies and Planning from Sonoma State University in 2000 and a Juris Doctor from Empire College School of Law in 2010.

She worked as a land use planner for the County of Sonoma for 17 years before joining VIDAS. While working for Sonoma County she also represented unaccompanied children in immigration proceedings under the County’s Pro Bono County Legal Services Project for Unaccompanied Minors from January 2015 to February 2019.

In 2019, she joined VIDAS Legal Services’ team as a staff attorney, focusing on removal defense. Previously, she served as a member of the VIDAS Board of Directors from 2015 to 2019. She was also a member of the Committee for Immigration Rights of Sonoma County, 2013-2015.

As someone born in Mexico, Oscar has long sought to help others seeking a better life outside of their native countries. He enjoys watching sports, especially soccer from all over the world. Being outdoors with family and friends and enjoying nature are among Oscar’s favorite pastimes.

Oscar is an immigration attorney working at the Vallejo Office. He represents many clients in all types of immigration petitions, especially in removal defense for those seeking humanitarian relief under the law. 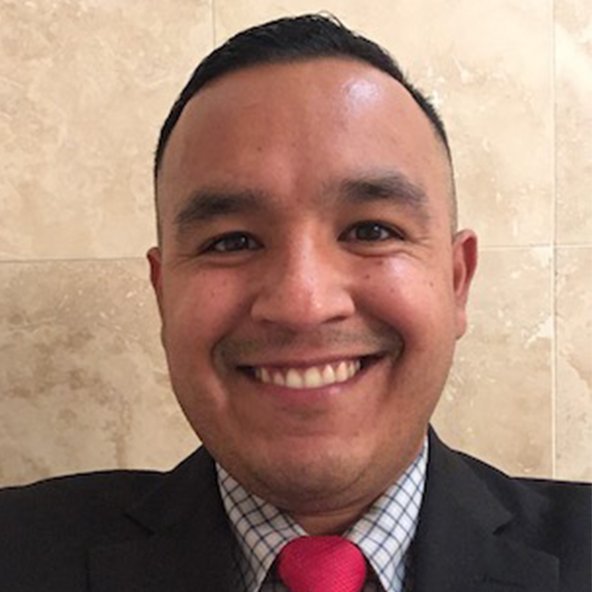 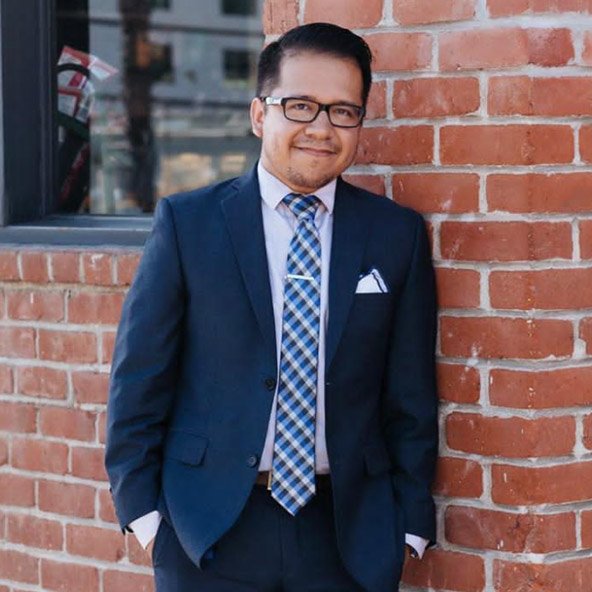 Ricardo handles all aspects of immigration law including complex issues involving adjustment of status, naturalization, U Visas, VAWA, DACA, TPS, unlawful presence, consular processing, changes of nonimmigrant status, employment authorization, and T visas. Ricardo has gained a reputation among his peers and the community for thinking outside the box and his relentless advocacy.

Ricardo’s interest in immigration law arose in 2002 when he began fighting for immigrant rights. His journey got him involved in several pro-immigrant non-profits in Los Angeles, as well as student advocacy groups in college that sought the passage of the DREAM Act and overall comprehensive immigration reform.

Ricardo attended UCLA and later Thomas Jefferson School of Law in San Diego. Currently, he prides himself in helping his clients by thinking about creative solutions to their legal problems and always practicing empathy. In his free time, he enjoys volunteering, spending time with his wife, going to the beach and being outdoors.

Julio Gutierrez-Morales is a graduate of Empire College School of Law and member of the California State Bar. Julio is a former VIDAS volunteer and an immigrant who understands firsthand the stakes that our clients are facing. Julio's passion and eagerness to learn everything he can about the complex nuances of immigration law are invaluable as he practices both removal defense and affirmative cases. Julio is also a father and award-winning musician. 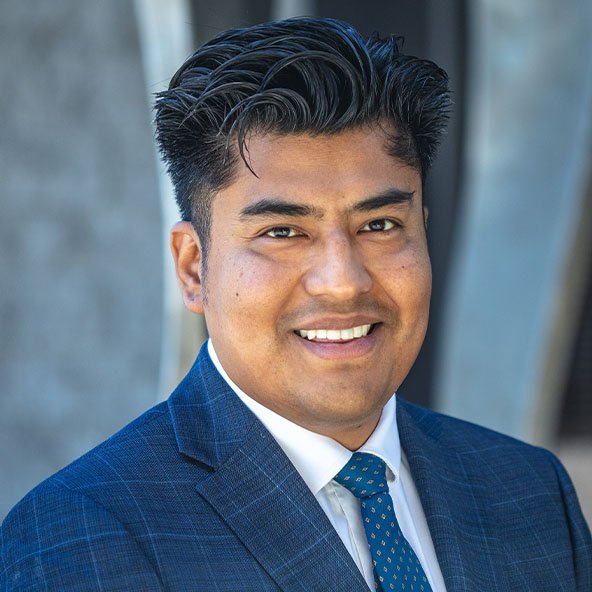