Born in Battambang, Cambodia during the Khmer Rouge regime, which took the lives of nearly two million people, Kalyanee Mam and her family were forced to flee their homeland, eventually arriving in the United States in 1981. Even to this day her mother recounts stories of their flight through jungles laden with land mines. Her effort to understand home has led her to advocate for immigrant and refugee rights and to work on films about war and refugees and about families threatened and displaced by the destruction of their land, forests, and rivers. 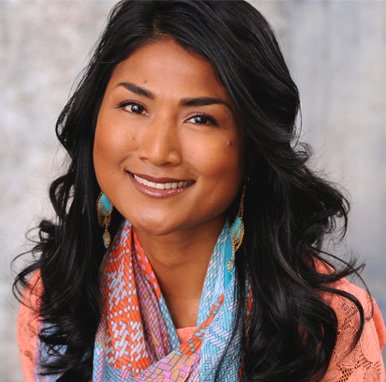 As a member of the VIDAS board, Kalyanee is committed to serving, supporting, and providing immigrant legal and social services to the greater VIDAS community and immigrant communities in Sonoma County, where she and her husband David Mendez call home.

Manuel Benitez, currently works in the Office of Equity for the County of Marin. Manuel is second generation in the U.S. He grew up in Santa Cruz County and even though he was born in a large southern California metropolitan area, he's a small town boy at heart. Manuel grew up in a blue collar household. His father was a construction laborer and his mother worked in a food processing plant. Manuel moved to Sonoma County 12 years ago, immediately falling in love with the area and calling Sonoma County home. 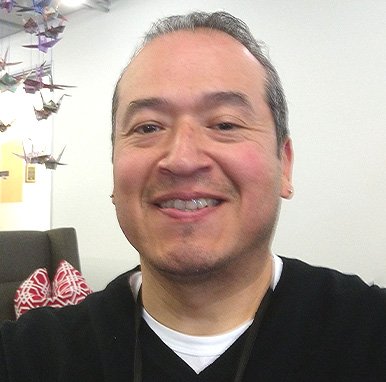 Manuel has a background in various industries, in both the private and public sectors. Most recently he worked in various social assistance programs for County of Sonoma Human Services, including the CalFresh, MediCal, CalWORKs and WIOA programs. He has assisted people from all walks of life and age groups. He has also supported the LatinX small business community for the past three years as a Business Services Representative. Manuel looks forward to working with the rest of the VIDAS board supporting our community and the clients it serves.