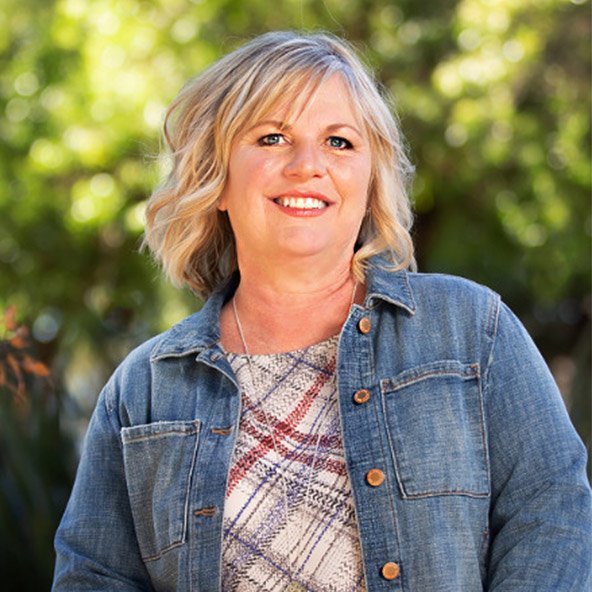 Carin brings 27 years of nonprofit management experience to VIDAS. She is recognized for her ability to assess situations from a systems perspective while still valuing the human factor. With a deep background serving people with intellectual and developmental disabilities, she is a passionate and skilled advocate for developing individuals to achieve their highest potential. Her effectiveness stems from an instinctive ability to assess individual and organizational strengths and then equip people - employees, managers and leaders - with tools and processes that help them reach their goals, both individually and as a team.

After 12 years as a physician assistant in a farmworker clinic, Rick turned to law in response to Proposition 187’s attempt to criminalize immigrants and prohibit them from going to school or getting care at the clinic. He completed law school and opened an office in 2003, representing immigrants in removal proceedings, as well as with affirmative applications for residence, visas or citizenship for low bono fees. During the campaigns to win a DREAM Act and a comprehensive immigration reform in 2013, he and three immigrant women paralegals converted his law office into the nonprofit agency VIDAS, offering low-cost and pro bono services. He has been active in community organizing for greater immigrant rights with the Committee for Immigrant Rights, later known as Comite VIDA, helping to win new policies from the Sheriff and ICE regarding detention of immigrants.

Now, Rick is the Legal Director at VIDAS for the removal defense aspect of our work, supervising three attorneys and four paralegals. 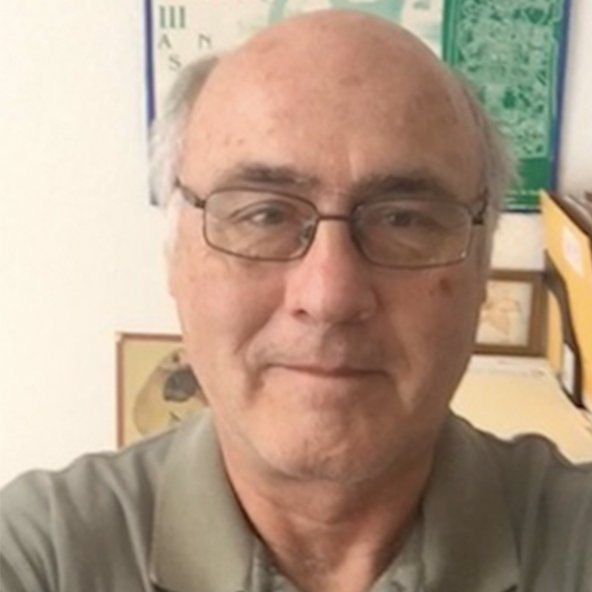