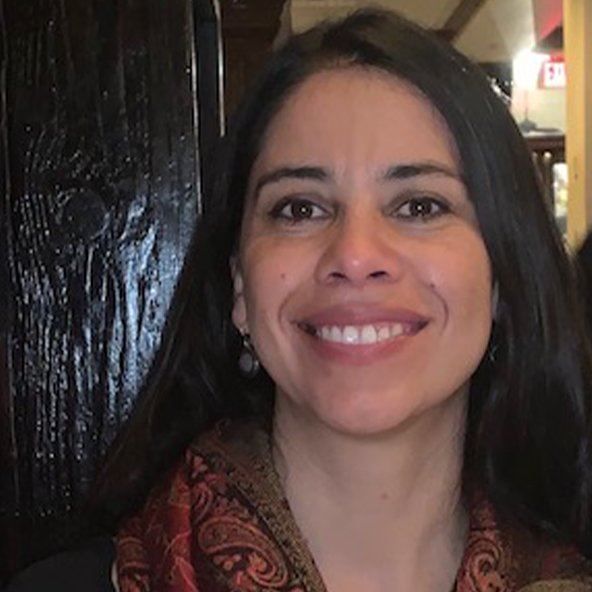 Suzy is from Nayarit, Mexico and immigrated to the U.S. in 1999. She lived undocumented in the U.S. for almost a decade and understands the needs and struggles of the immigrant community first hand. In 2008, she connected with a local grassroots organization focused on immigration. There she not only found an outlet to share her experiences as an undocumented immigrant and bring awareness but she also learned about immigrant rights and found support from comrades and allies.

Suzy is an Accredited Representative and has been working as a Legal Assistant at VIDAS since 2014. When the Law Office of Richard Coshnear was in an effort to transition into a non-profit organization, now known as VIDAS, she was invited to help found it. Suzy did not hesitate to partake in this opportunity and move forward with the project. Suzy’s mission has been to bring available immigration services to the undocumented community and through those services, work toward a united community which moves into action to change injustice laws.

She meets with clients, describes the immigration process clients will undergo, provides guidance through the steps of their individual cases, fills out immigration forms, and submits paperwork to the appropriate government agency offices. 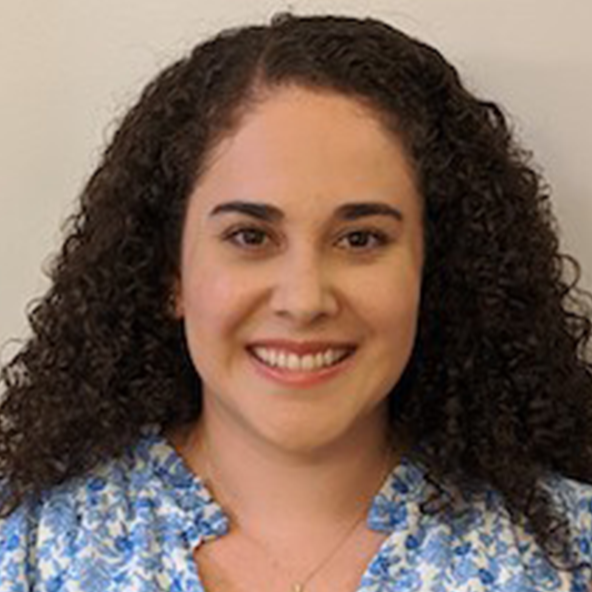 Daisy is a legal assistant at VIDAS. She was born and raised in Napa, CA and her roots are from Jalisco, Mexico. Daisy has a background in grassroots organizing and advocating for immigrants’ rights. Following her passion Daisy continued to pursue her career in immigration after graduating from the University of California, Berkeley obtaining a Bachelor of Arts in Sociology and a minor in Chicana/o studies. Daisy’s passion led her to work at VIDAS where she strives to work with clients on their immigration cases.